Artemis I: NASA’s Plans to Travel Beyond the Moon


Artemis I: NASA’s Plans to Travel Beyond the Moon


Artemis 1 will be the first integrated test of NASA’s deep space exploration systems: the Orion spacecraft, Space Launch System (SLS) rocket and the ground systems at Kennedy Space Center in Cape Canaveral, Florida. The first in a series of increasingly complex missions, Artemis I will be an uncrewed flight test that will provide a foundation for human deep space exploration, and demonstrate our commitment and capability to extend human existence to the Moon and beyond.

During this flight, the spacecraft will launch on the most powerful rocket in the world and fly farther than any spacecraft built for humans has ever flown. It will travel 280,000 miles from Earth, thousands of miles beyond the Moon over the course of about a three-week mission. Orion will stay in space longer than any ship for astronauts has done without docking to a space station and return home faster and hotter than ever before.

With this first exploration mission, NASA is leading the next steps of human exploration into deep space where astronauts will build and begin testing the systems near the Moon needed for lunar surface missions and exploration to other destinations farther from Earth, including Mars. 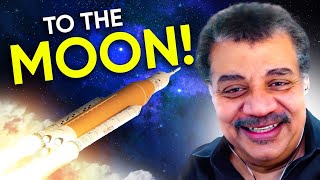 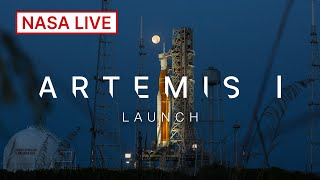 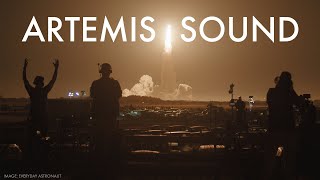 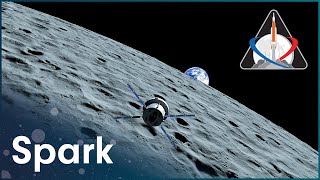 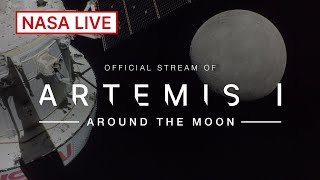 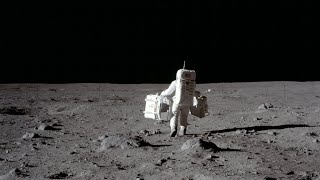 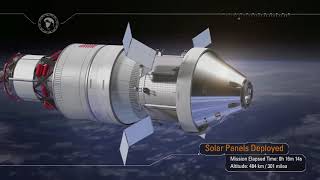 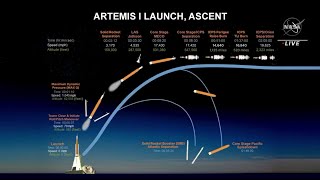 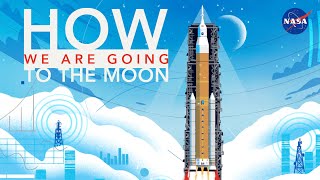 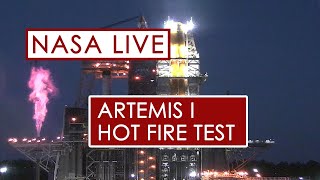 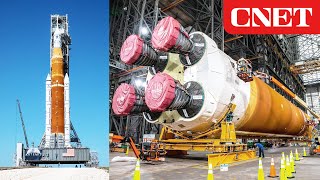 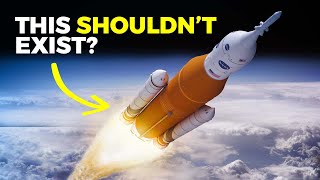