Dolphins Play Catch with a Pufferfish! | Spy In The Wild | BBC Earth


Dolphins Play Catch with a Pufferfish! | Spy In The Wild | BBC Earth


Who needs a volleyball when a pufferfish will do just fine?
Subscribe: http://bit.ly/BBCEarthSub

Spy In The Wild
The Spy Creatures discover that mischief is rife in nature, but perhaps there are still rules that govern animals' lives. Spy Macaque visits a monkey swimming pool where teenage tearaways attempt the high dive causing chaos for parents teaching babies to swim. Spy Tropicbird reveals how frigate birds ruthlessly steal fish from real tropicbirds. In Australia, a bowerbird decorates his courtship bower with blue treasures, and a smart imposter attempts a daylight robbery on his precious horde. Spy Bowerbird investigates the shenanigans complete with his own nest rigged with irresistible Jewelcams. In Antarctica, Spy Penguin keeps a beady eye on a crafty Adelie penguin as he uses a storm as cover to steal stones from other penguin nests. As the storm clears, skua birds arrive and steal the penguins' eggs, and Eggcam captures the most astonishing aerial view of a penguin colony ever seen. Among chimpanzees, an illicit affair creates outrage among the dominant males, and a similar misdemeanour in a meerkat colony results in some very rough justice. A spectacular war dance follows as neighbouring meerkat groups battle over territory. A gang of surf-loving dolphins get their teenage kicks from a poisonous but intoxicating pufferfish, and lemurs try out natural highs when they use millipedes as insecticides with some very dreamy side effects. Spy Wolf Cub watches as naughty wolf cubs are taught the hard rules of pack life, and Spy Egret joins forces with a state-of-the-art Dungcam to see how elephants discipline their misbehaving youngsters. In a spectacular finale, an impudent chimpanzee stages a challenge to the troop leader, resulting in a fight with weapons that hints at how human warfare may have begun.

Welcome to BBC EARTH! The world is an amazing place full of stories, beauty and natural wonder. Here you'll find 50 years worth of entertaining and thought-provoking natural history content. Dramatic, rare, and exclusive, nature doesn't get more exciting than this.

This is a commercial channel from BBC Studios. Service & Feedback https://www.bbcstudios.com/contact/contact-us/ 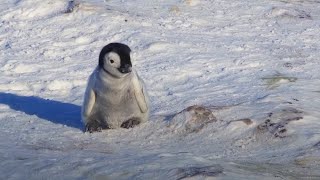 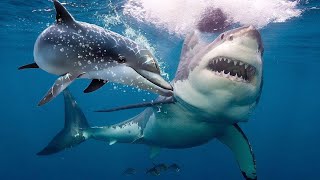 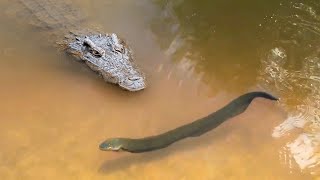 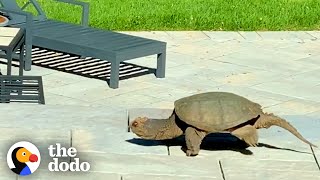 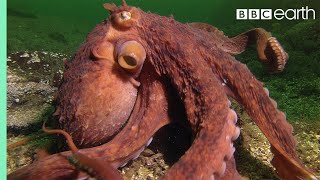 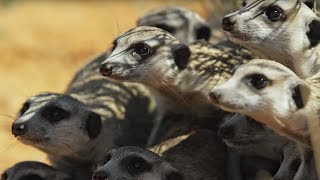 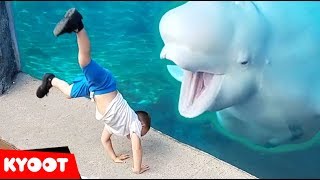 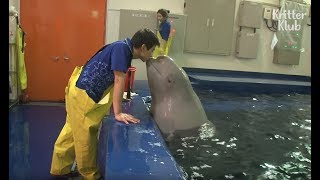 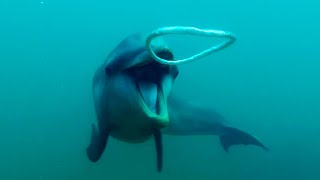 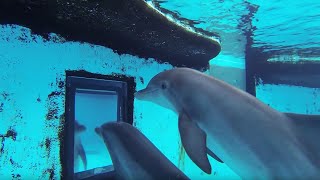 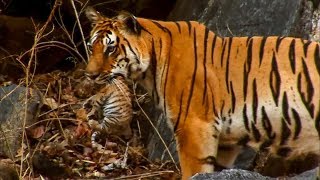 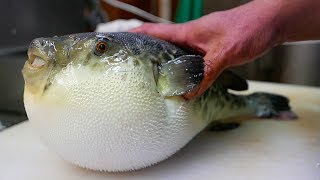