We delve into the history of one of the most culturally rich and architecturally significant cities in the world: Florence. The city where the renaissance began. To show their power the Medici family were willing to spend vast amounts of money surrounding themselves with artists and building palaces, squares and religious edifices. In the 15th century Florence became one of the most beautiful cities in the world, a city made sublime by the spirit of the renaissance.

"Legendary Cities" is a spectacular documentary series looking at the most beautiful cities in the world. Click here to watch all episodes on our channel: http://bit.ly/legendary-cities 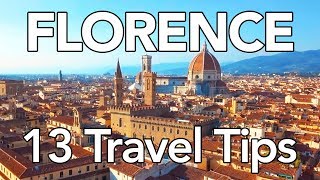 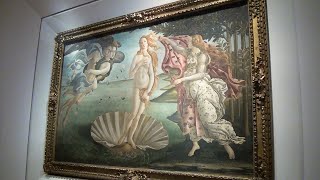 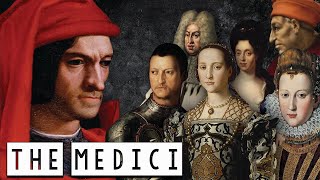 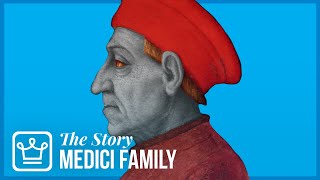 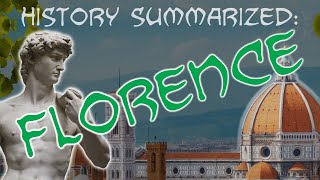 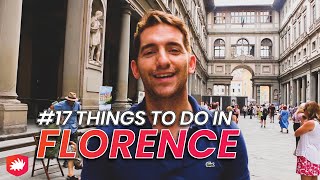 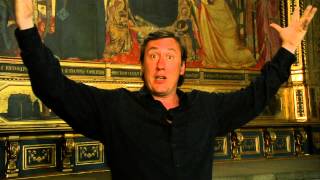 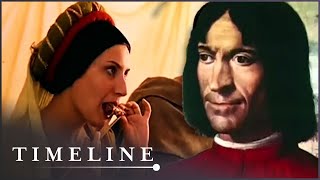 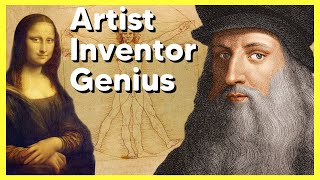 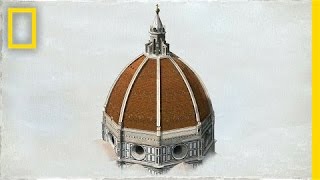 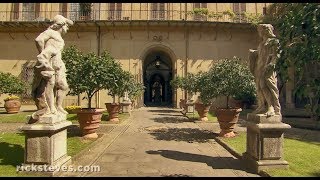