Police in Albuquerque, New Mexico say they have arrested a 51-year-old man as the primary suspect in the murders of four Muslim men. The man knew the victims and an interpersonal conflict may have led to the shootings, authorities say. He is being charged with two homicides in relation to two of the deaths. 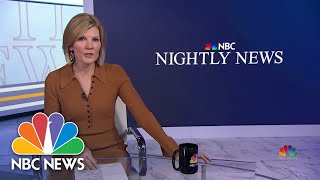 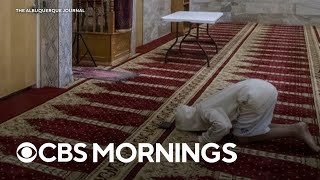 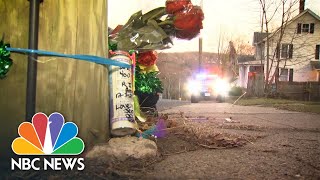 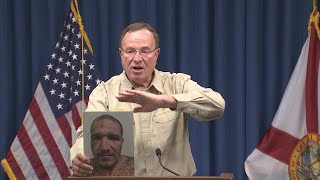 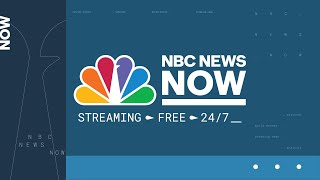 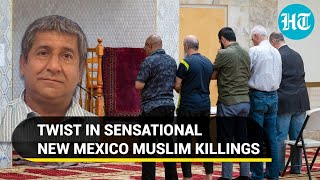 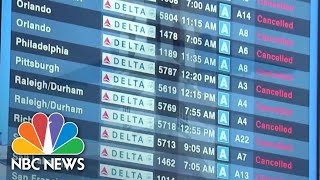 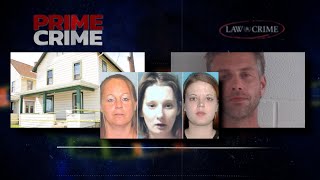 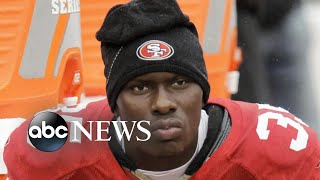 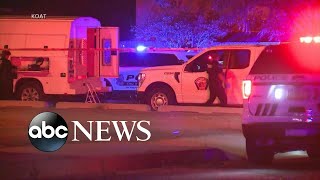 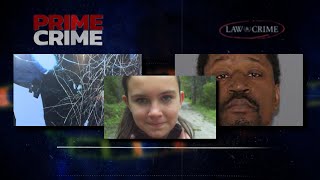