Published on January 31, 2023 by: VisitScotland


Dating back to the early days of clan gatherings, the Scottish Highland Games is an undeniable pillar of Scottish heritage. Hosted annually during the summer months, the Highland Games brings towns and villages from across Scotland together to spectate this Scottish tradition, with competitors of the sporting events travelling from all over the world to take part in the games.

The first Scottish Highland Games is thought to have been hosted by Malcom Canmore in the 11th century, when clan chieftains would select their strongest men to compete. This tradition continued until the 19th century, following the failed Jacobite rebellions when the Highland culture became suppressed, causing the Highland Games to be almost eradicated. However, Queen Victoria resurrected the games as she introduced the Braemar Gathering in 1832, which is now celebrated globally in the US, Canada, New Zealand, Australia, South Africa and several other places.

A traditional modern day Scottish Highland Games will begin with a Chieftains Parade where a procession will be led by the Chieftain of the games, followed by local pipe bands, athletes and highland dancers. Following this, the sporting events of the day begin, including the most renowned heavy event, the Caber Toss, which involves the participant throwing a large timber pole with the aim of landing it at a 12 o’clock position. Other heavy events include the hammer throw, which is now an official event at the Olympics, weight for height, and the stone punt.

There are also track and field events which take place including cycling and running, with the opportunity for spectators to compete, giving you a chance to be a part of the Scottish Highland Games, so don’t miss it! Highland dancing also takes place throughout the day with dancers of all ages showcasing the traditional Highland Fling and the Sword Dance to the crowds gathered. The dancing is also accompanied by the famous bagpipes alongside several pipe bands, drummers and solo piping competitions throughout the day, which fill the atmosphere with patriotic rhythms.

Whether you are taking part or spectating, Scottish Highland Games is a truly magnificent collaboration of both Scottish tradition and community spirit, allowing Scottish heritage to remain alive and integrated in the lives and cultures of generations to come. 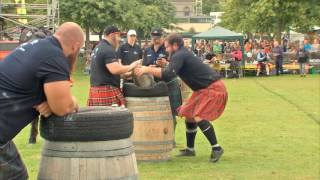 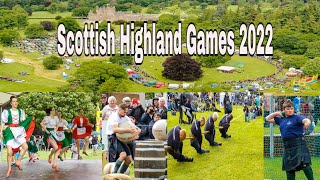 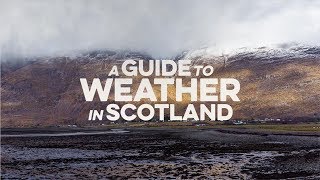 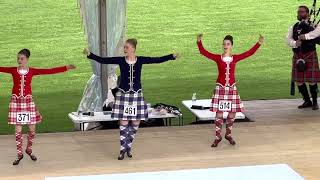 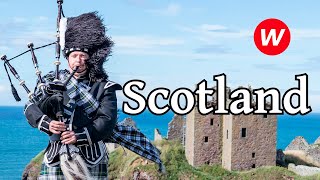 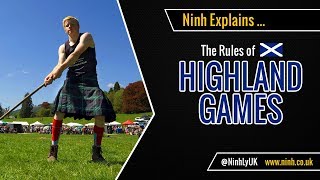 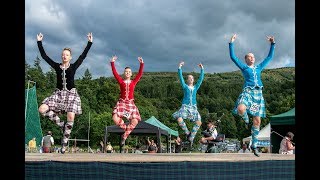 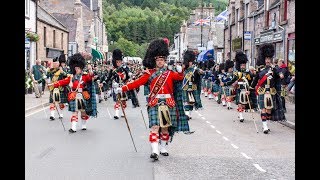 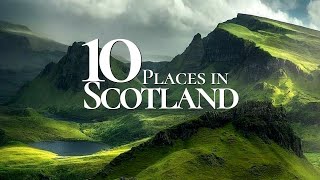 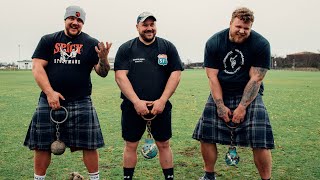 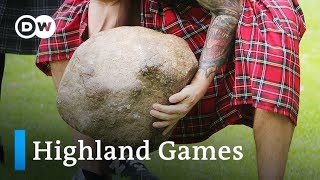