Published on December 3, 2022 by: AWCFgenderforum


message from Asian Women in Co-operative Development Forum (AWCF): "The Impossible Dream" is an animation film produced by the United Nations (UN) in 1983, together with Dagmar Doubkova of Kratkty Films, Czechoslovakia. The film takes a wry humorous look at a problem faced by women everywhere: the double-workload of a full-time job and being a housewife. The film features an average family with a baby and two school-age children. Both parents work outside the home. The woman puts in the same hours as her husband, for less money. In addition, caring for the children and all the household duties remain her responsibility. Awards received by the film: Gala Opening International Film Festival, Rio de Janeiro, Brazil; Finalist American Film and Video Festival, New York, USA; Certificate Seventh International Film Festival, Espinho, Portugal. The AWCF acknowledges UN for the use of this film, which is also usually used by AWCF for awareness-raising in its training/advocacy activities. The link to the original UN film is http://www.youtube.com/watch?v=t2JBPBIFR2Y 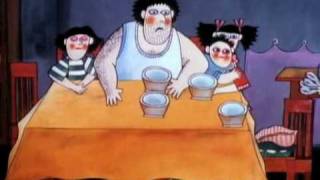 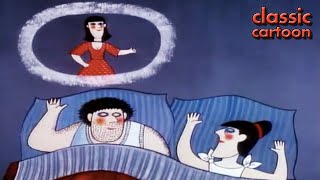 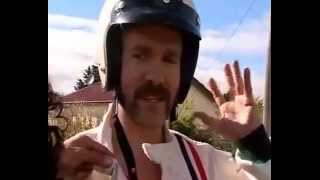 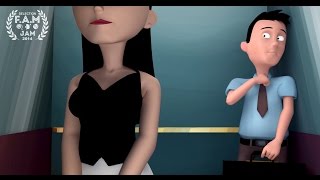 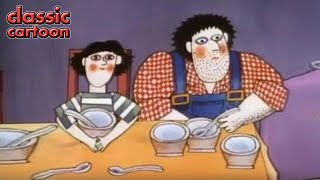 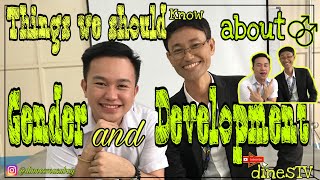 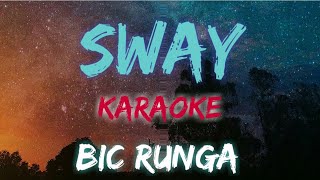 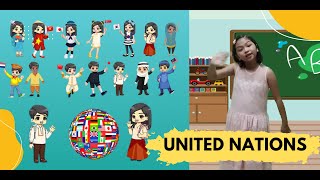 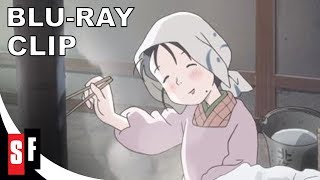 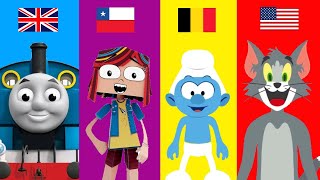