Why It’s So Expensive To Live In The U.S.


Why It’s So Expensive To Live In The U.S.


Prices for the American dream home have skyrocketed.

The U.S. housing market has been an unlikely beneficiary from Covid-19. The pandemic encouraged city dwellers to move to the suburbs as families looked for home offices and bigger yards.

“Everybody expected housing to really sort of dry up with the rest of the economy,” said National Association of Home Builders CEO Jerry Howard. “And in fact, the opposite has happened. People who have been sort of scared out of the cities by the pandemic.”

With homeowners unwilling to sell, a record low supply of homes for sale has forced buyers into intense bidding wars. According to the National Association of Realtors, the U.S. has under built its housing needs by at least 5.5 million units over the past 20 years. That’s a stark comparison to the previous housing bubble in 2008 when overbuilding was the issue.

Higher costs for land, labor and building materials including lumber have also impacted homebuilders. However, according to most experts, the market is shaping up to look more like a boom rather than a bubble.

“We say bubble because we can’t believe how much prices have gone up,” CNBC real estate correspondent Diana Olick said. “A bubble tends to be something that’s inflated that could burst at any minute and change and that’s not really the case here.”

And America’s suburbs are sprawling again. Over the 20th century, real estate developers built large tracts of single-family homes outside of major cities. The builders were following mortgage underwriting standards first introduced by the Federal Housing Administration in the 1930s. Over the century, those guidelines created housing market conditions that explicitly shut out many minorities. Experts say it is possible to update these old building codes to create equity while fixing some, but not all of the problems of American suburbia.

In 2021, single family housing starts rose to 1.123 million, the highest since 2006, according to the National Association of Home Builders, however, options for prospective homebuyers remain lean.
Experts say the problems of America’s housing market relate to past policy decisions. In particular, they say restrictive zoning codes are limiting housing supply. These codes are based on 1930s-era Federal Housing Administration guidelines for mortgage underwriting. That includes “no sidewalks and curvy dead-end streets,” according to Ben Ross, author of “Dead End: Suburban Sprawl and the Rebirth of American Urbanism.”

Today’s homebuyers are paying for past sprawl by drawing on credit to finance their lifestyles. Meanwhile, the cost of public infrastructure maintenance is weighing on depopulating towns across the country.

The rental market is also changing. Numbers from the fall of 2021 suggest that rents will increase at a rapid pace in the coming years. That’s a problem for Americans; many spend 30% or more of their income on rent. A decade-long slowdown in house building is coming to a close, which could help renters. But the new developments in construction are generally for high-end and luxury apartment units. Experts say the market conditions are pushing people further away from their jobs and weighing on the economy writ large.

Average rents for a one-bedroom apartment in the booming suburbs of Phoenix, Arizona, have more than doubled year over year, according to data from Apartment Guide. Meanwhile, rents in Manhattan have reached fresh records as life returns to the cities, according to Zumper.

The problems aren’t confined to the usual suspects, however. Rents for single-family homes across the country jumped more than 9% on average in August 2021 from the prior year, according to a report from the analytics firm CoreLogic.

Watch this video to understand why it’s so expensive to live in the United States.

About CNBC: From 'Wall Street' to 'Main Street' to award winning original documentaries and Reality TV series, CNBC has you covered. Experience special sneak peeks of your favorite shows, exclusive video and more.

Why It’s So Expensive To Live In The U.S. 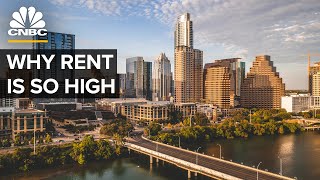 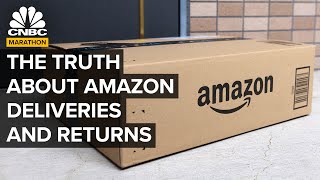 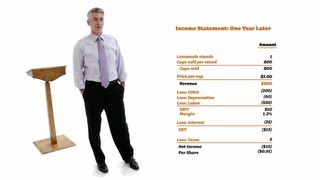 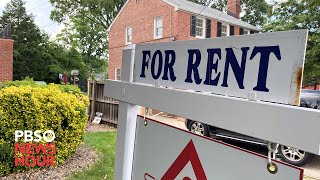 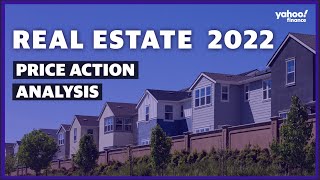 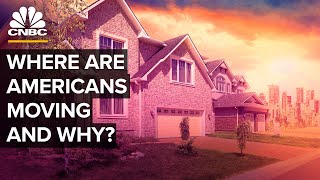 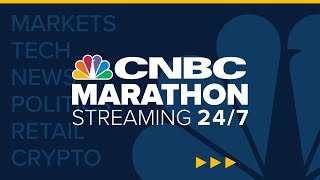 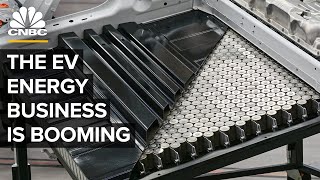 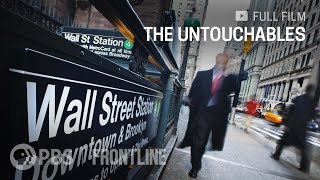 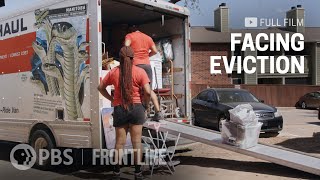 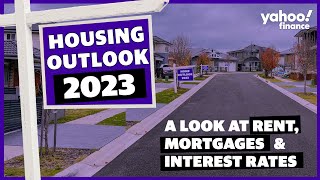 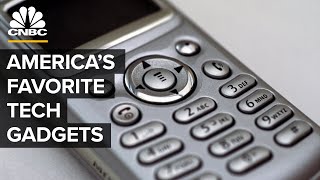